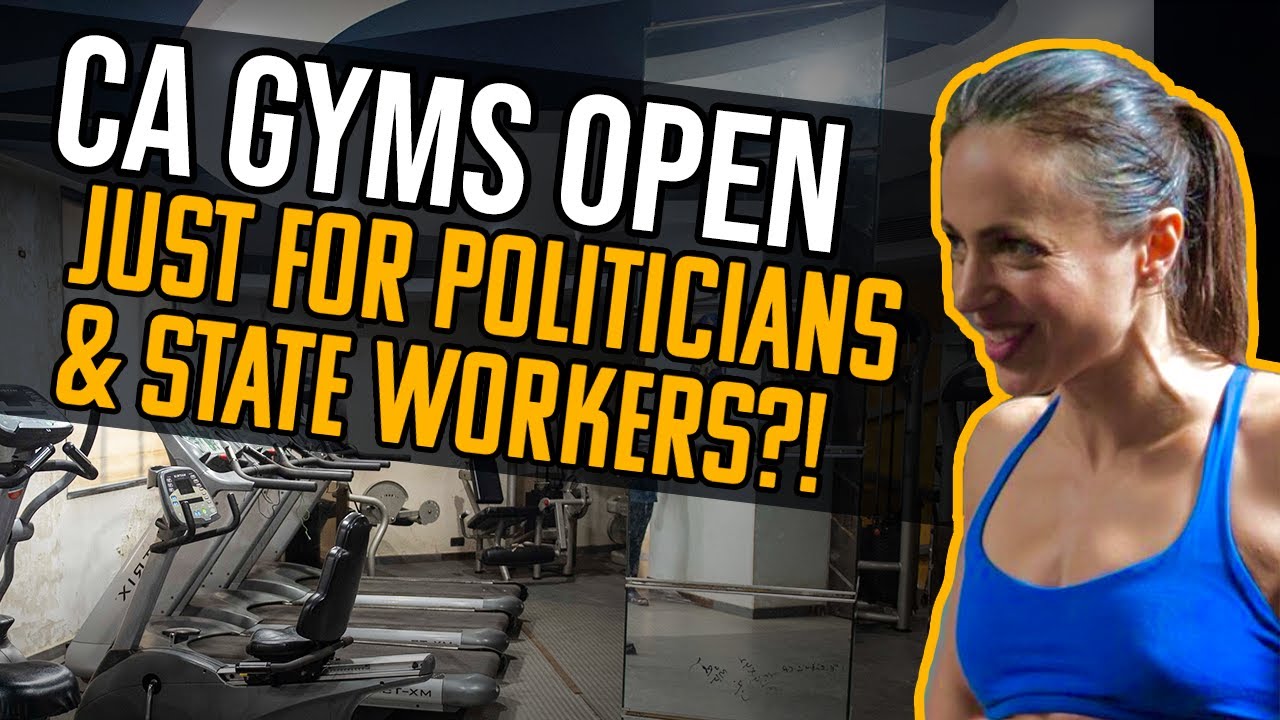 This story takes Nancy Pelosi’s hair salon controversy to a new level. Danielle Rabkin, owner of CrossFit Golden Gate gym in San Francisco, tells Glenn she spent eight years developing her business. And now, due to six months of lockdown restrictions, she’s watching her entire livelihood fall apart. So, she was shocked when two police officers said their department gym had re-opened. And then she found out another tax-funded facility — the Hall of Justice gym — had re-opened too (and back in JULY!). So, while the public is not only forced inside, but also forced to watch their businesses fall apart, politicians and state workers are living a different reality. Rabkin tells Glenn what happened when she took her discovery straight to the press.
► Click HERE to subscribe to Glenn Beck https://bit.ly/2UVLqhL
►Click HERE to subscribe to BlazeTV: https://www.blazetv.com/glenn
Connect with Glenn on Social Media: http://twitter.com/glennbeck http://instagram.com/glennbeck http://facebook.com/glennbeck