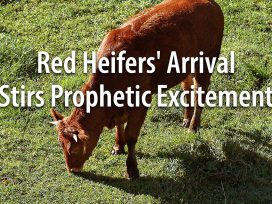 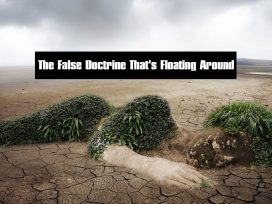 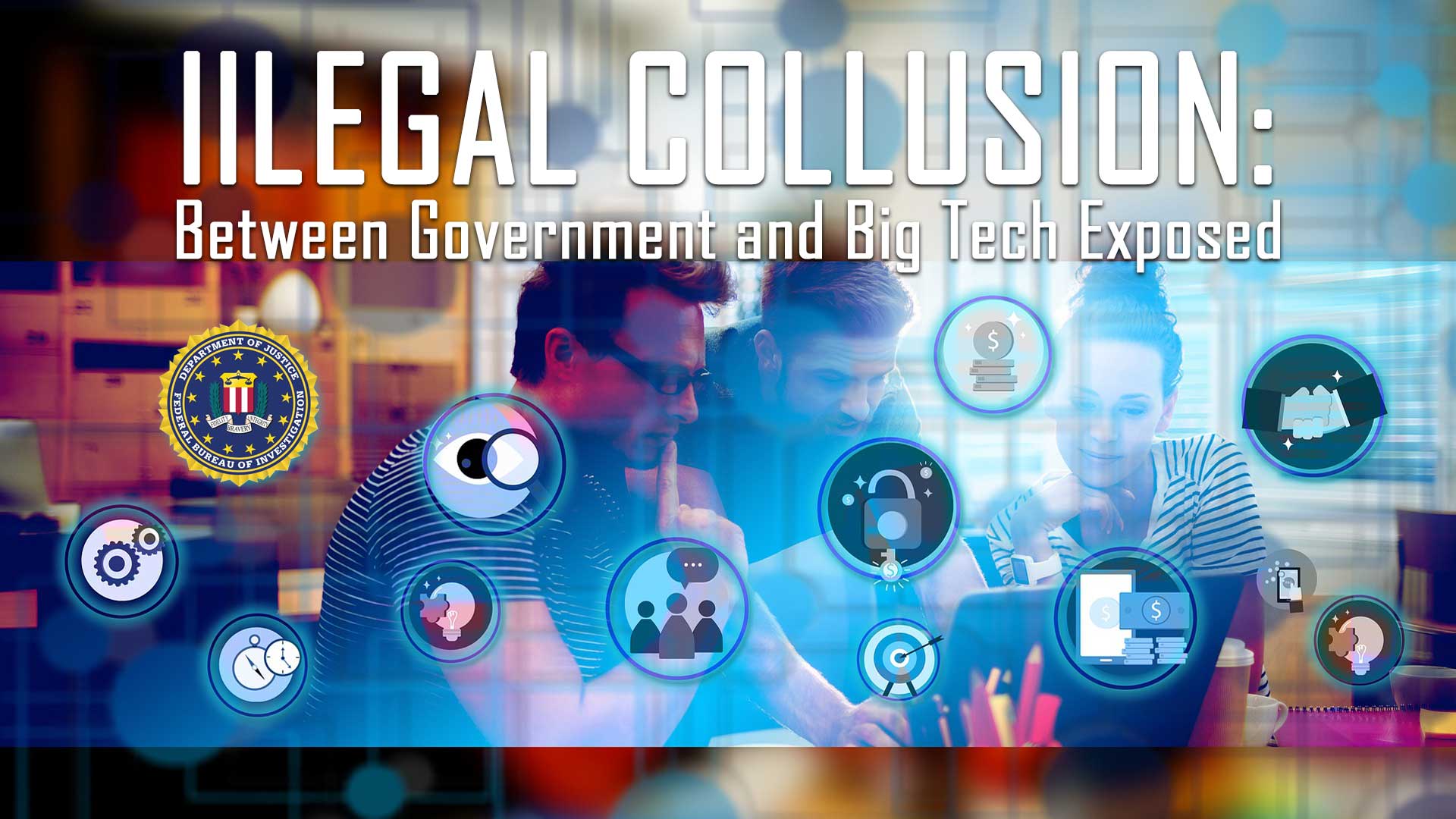 In a September 1, 2022, article,1 the Post Millennial reveals how federal officials in the Biden administration have held secret censorship meetings with social media companies to suppress Americans’ First Amendment rights to free speech, and to ban or deplatform those who share unauthorized views about COVID and vaccines.

The evidence for this comes out of a lawsuit2 brought by the New Civil Liberties Alliance and the attorneys general of Missouri and Louisiana (Eric Schmitt and Jeff Landry) against President Biden, filed in May 2022.

During the discovery process, the plaintiffs sought to identify “all meetings with any social media platform relating to content modulation and/or misinformation,” which is how we now know that such illegal meetings did, in fact, take place.

Monthly, a Unified Strategies Group (USG) meeting took place — and may still be taking place — between a wide variety of government agencies and Big Tech companies, during which topics to be censored and suppressed were/are discussed.

Censored topics included stories involving COVID jab refusal, especially those involving military refusals and consequences thereof, criticism against COVID restrictions and their effects on mental health, posts talking about testing positive for COVID after getting the jab, personal stories of COVID jab side effects, including menstrual irregularities, and worries about vaccine passports becoming mandatory.3 According to the New Civil Liberties Alliance:4

Under the First Amendment, the federal government may not police private speech nor pick winners and losers in the marketplace of ideas. But that is precisely what the government has done — and is still doing — on a massive scale not previously divulged.

Communications show these federal officials are fully aware that the pressure they exert is an effective and necessary way to induce social-media platforms to increase censorship. The head of the Cybersecurity and Infrastructure Security Agency even griped about the need to overcome social-media companies’ ‘hesitation’ to work with the government …

This unlawful government interference violates the fundamental right of free speech for all Americans, whether or not they are on social media. More discovery is needed to uncover the full extent of this regime — i.e., the identities of other White House and agency officials involved and the nature and content of their communications with social-media companies.”

“If there was ever any doubt the federal government was behind censorship of Americans who dared to dissent from official COVID messaging, that doubt has been erased. The shocking extent of the government’s involvement in silencing Americans, through coercing social-media companies, has now been revealed …”

Documents obtained so far have identified more than 50 federal employees across 15 federal agencies, who participated in these censorship meetings or otherwise engaged in illegal censorship activities.6 This includes officials from:

Emails from a strategic communications and marketing firm called Reingold7 also reveals that outside consultants were hired to manage the government’s collusion with social media to censor Americans. For example, Reingold set up a “partner support portal” for the CDC so that CDC officials could link emails to the portal for easier flagging of content it wanted censored by social media companies linked to the portal.

On the private industry side, notable tech participants in the censorship meetings include:

While some social media companies may have “hesitated” to censor on the government’s behalf at times, Facebook was certainly an eager beaver from the get-go. As early as February 2020, Facebook CEO Mark Zuckerberg was in contact with the State Department, offering its services to help “control information and misinformation related to coronavirus.”8

As you might expect, the White House has not cooperated with discovery and have fought to keep communications secret — especially with regard to Dr. Anthony Fauci’s correspondence — claiming all White House communications as “privileged.”

However, executive privilege does NOT apply to external communications, so the plaintiffs called on the U.S. District Court for the Western District of Louisiana to “overrule the government defendants’ objections and order them to supply this highly relevant, responsive and probative information immediately.”

September 7, 2022, Judge Terry Doughty did just that. The Biden administration’s claim of executive privilege was rejected and Doughty ordered the White House to hand over any and all relevant records.9 That includes correspondence to and from Fauci, White House press secretary Karine Jean-Pierre and many others. According to the judge’s order, they have three weeks to comply.

The CDC also coordinated with Facebook, providing them with talking points to debunk various claims, including the claim that spike protein in the COVID shots is dangerous and cytotoxic. In a July 28, 2021, email, a CDC official provided Facebook with the following counter-narrative, taken straight from the “How mRNA Vaccines Work” section on the CDC website:14

“Messenger mRNA [sic] vaccines work by teaching our cells to create a harmless spike protein …” (Emphasis in the original.)

Fast-forward to mid-June 2022, and the CDC was suddenly less sure about the harmlessness of the spike protein.

Up until then, the words “harmless spike protein” had always been bolded, but in this June revision, they removed the bolding, along with an entire section in which they’d previously claimed that mRNA was rapidly broken down and spike protein did not last more than a few weeks in the body.15 Clearly, the truth was catching up to them and certain lies were getting too risky to hold on to.

CISA also reached out to Google, Meta (Facebook’s parent company), Microsoft and Twitter for help, shortly after the DHS’s Disinformation Governance Board was announced.16 Fortunately, public outcry put an end to this Orwellian Ministry of Truth before it got started.

According to The Washington Times:17

“Details about the Biden administration’s conduct raised the hackles of Republican lawmakers. ‘Confirming that this is the most dangerously anti-free speech administration in American history AND that Facebook … is nothing but an appendage of the deep state,’ Sen. Josh Hawley, Missouri Republican, said on Twitter as he shared news of the court filing.”

Other lawmakers are also getting involved. In an August 29, 2022, letter18,19 to Attorney General Merrick Garland and FBI Director Christopher A. Wray, Republican Sens. Charles E. Grassley of Iowa and Ron Johnson of Wisconsin requested records of the government’s contacts with social media companies to ascertain whether the FBI and/or DOJ did, in fact, instruct them to censor information about the Hunter Biden laptop scandal by falsely referring to it as “Russian disinformation.”20

Zuckerberg has also been asked21 to provide any correspondence involving the censorship of the Hunter Biden laptop story, especially as it pertains to the FBI’s instructions to censor this political hot potato — something he openly admitted in a recent Joe Rogan interview (see video above).22

While the U.S. Constitution clearly forbids government censoring and restricting free speech, HR. 8752 could be a helpful enforcement tool, as people might tend to think twice when they know there’s a real and personal price to pay. 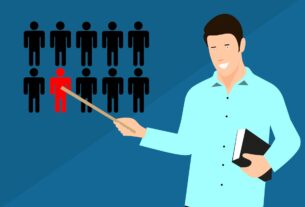