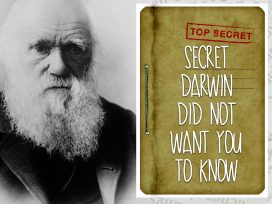 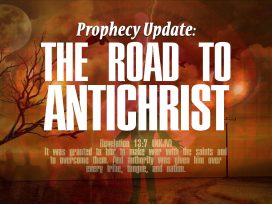 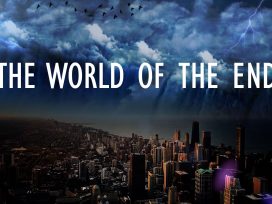 Never mind what you hear or read about globalists, the United Nations and the World Health Organization — not to mention the World Economic Forum — they are not “secretly” manipulating world events.

That’s according to the latest edict from the UN, which is issuing what they call a toolkit to “prebunk” or “debunk” any narratives that suggest they are running the world. They are also warning that you are not to suggest that George Soros, the Rothschilds or others are linked to the events, plans and edicts of world affairs.

To ensure that no one gets away with pointing fingers at any of these entities, the UN is demanding that you act as a comrade to them by turning in anyone who dares to suggest these so-called conspiracy theories are true.

Instead you must show ‘empathy, avoid ‘ridiculing them,’ and if you are a journalist you must ‘report’ them to social media and ‘contact your local/national press council or press ombudsman.’” 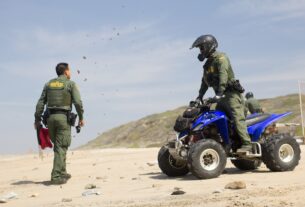 Should the Undocumented be Counted as Legitimate Residents in a State? Much is On the Line 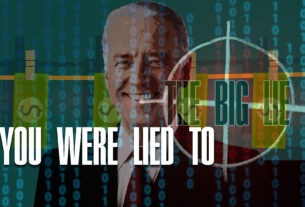 Hannity: YOU WERE LIED TO